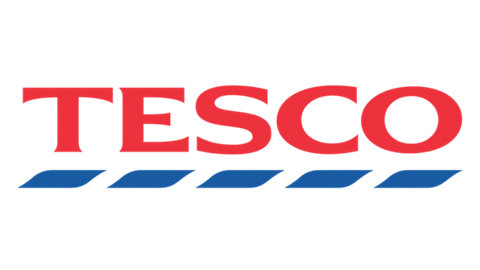 The Financial Conduct Authority (FCA) has hit Tesco Bank with a fine of £16.4m fine following the popular bank’s failure to deal with a cyber-attack that occurred in November 2016.

In the aftermath of the “unprecedented” attack, reports revealed that Tesco Bank had lost £2.5m as a result of the online crime, with all money lost being refunded to the holders of the compromised accounts. The bank expressed its regret over the situation, saying it had been the victim of a very sophisticated criminal fraud, and that it was “very sorry” for how it had affected customers.

The FCA responded by pointing out that the bank had let down its personal current account holders through inadequate levels of skill and due diligence, and underlined that the debacle had occurred because of deficiencies in Tesco’s response behaviours and mechanisms.

The BBC has reported how Mike Steward, executive director of enforcement and market oversight at the FCA, emphasised how the malpractice could not be tolerated by the regulator.

“The fine the FCA imposed on Tesco Bank today reflects the fact that the FCA has no tolerance for banks that fail to protect customers from foreseeable risks,” he said.

“In this case, the attack was the subject of a very specific warning that Tesco Bank did not properly address until after the attack started. This was too little, too late. Customers should not have been exposed to the risk at all.”

The design of Tesco Bank’s debit card, the organisation’s financial crime controls and operations each held weak points that were exploited by the online criminals, the FCA has said.

The activity disrupted many customers’ online service experience, while 34 had money taken from their accounts. However, no customer data was stolen in the cyber-attack.

“Our first priority throughout this incident has been protecting and looking after our customers, and we’d again like to apologise for the worry and inconvenience this issue has caused.

“We’ve now refunded all customer accounts affected by fraud and lifted the suspension of online debit transactions so that customers can use their accounts as normal. We’d also like to reassure our customers that none of their personal data has been compromised,” he added.

Know the risks and responsibilities

Tesco Bank’s cyber-attack and the subsequent penalties it has attracted from the regulator illustrate how careful data-handling organisations have to be to avoid costly data breaches and stay in compliance with the GDPR.

Watershed regulations such as GDPR and MiFID II which came into play this year constitute some of the most pressing changes and risks facing the financial services industry. The legislation changes are playing out on an uncertain political landscape overshadowed by Brexit negotiations.

“We are very sorry for the impact that this fraud attack had on our customers. Our priority is always the safety and security of our customers’ accounts and we fully accept the FCA’s notice.

“We have significantly enhanced our security measures to ensure that our customers’ accounts have the highest levels of protection. I apologise to our customers for the inconvenience caused in 2016.”