Nicaraguan politician Cristiana Chamorro was sentenced to eight years detention earlier this week for her involvement in financial crimes. 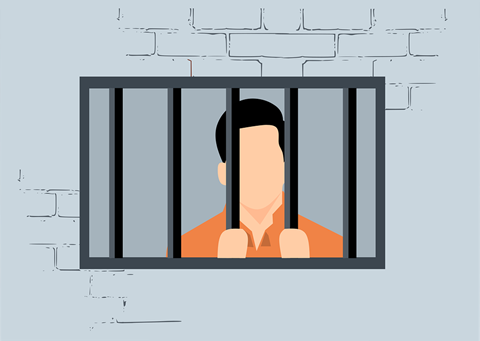 A former presidential candidate, Chamorro was found guilty of activities related to money laundering and misuse of funds, in a trial that opposition of the Nicaraguan government say was politically motivated.

Chamorro may have to see out her sentence in house arrest, or in jail, depending on a forthcoming decision coming from the Nicaraguan judiciary.

The children of ex-president Violeta Barrios de Chamorro, Cristiana and her brother were found guilty of their financial crimes earlier this month. Their father was victorious against the central American nation’s current premier, Danial Ortega, in elections in 1990 – an event which brought Ortega’s first term in power to an end.

The brother of Cristiana – Pedro Joaquin Chamorro – was handed a nine-year stretch from the same judge that sentenced his sister. Three employees of the free speech organisation attached to Chamorro’s mother have each been made to pay $2 million.

Speaking on condition of anonymity for fear of retribution, a lawyer representing Cristiana was dismissive of the ruling, stating that no proof exists to support the accusations central to the case.

Chamorro is alleged to have received millions of dollars to undermine the power of the Nicaraguan government, money that came through the Violeta Barrios de Chamorro Foundation.

According to Chamorro, the accusations she faces come as a result of a political drive to besmirch the legacy of her parents.

Carlos Fernando Chamorro, another of Cristiana’s brothers, has said that the rulings “show the Ortega regime is in crisis, that it can no longer govern and has nothing to offer Nicaraguans.”

Cristiana’s arrest came in June 2021 at a time when she was leading Ortega in a number of polls. Ortega managed to become re-elected for a fourth consecutive term in November 2021 after around 46 opposition figures were put into detention.

According to the US and the European Union, Ortega’s latest election victory was unlawful. Western powers have encouraged Ortega to have another series of elections and to set over 160 political prisoners free.