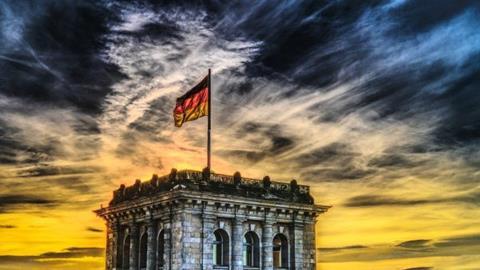 The new law, which was prepared by the Federal Ministry of Justice and Consumer Protection, will widen the definition of a money laundering crime.

The government said this will mean money laundering crimes will apply much more frequently than previously. Crimes such as theft, embezzlement, fraud, bribery and breach of fiduciary duty will be treated as predicate offences when committed on a commercial or organised basis.

Olaf Scholz, Finance Minister, said: “The new rules add clout to our fight against money laundering. They make it easier to prove money laundering offences and to take illegal profits away from criminals.

“Now, for the first time, any criminal offence can qualify as a predicate offence for money laundering. This is a paradigm shift. This will enable us to stop flows of dirty money faster and more effectively, which in turn will protect our citizens from crime. This legislative reform is a key part of our strategy to combat money laundering and terrorist financing. We also intend to reinforce anti-money laundering”