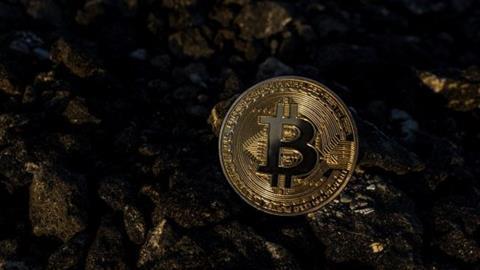 The Financial Crimes Enforcement Network (FinCEN) has fined the founder and operator of Helix and Coin Ninja $60m.

Larry Dean Harmon was handed the civil penalty for violations of the Bank Secrecy Act relating to his involvement in the convertible virtual currency mixers.

FinCEN today said that Harmon sought to circumvent the BSA’s reporting and registering requirements and used the services to allow criminals to anonymously pay for drugs, weapons and child pornography.

FinCEN’s investigation revealed that Mr. Harmon willfully violated the BSA’s registration, programme, and reporting requirements by failing to register as a money services business, failing to implement and maintain an effective anti-money laundering program, and failing to report suspicious activities.

FinCEN said its investigation demonstrated that Mr. Harmon deliberately disregarded his obligations under the BSA and implemented practices that allowed Helix to circumvent the BSA’s requirements.

This included a failure to collect and verify customer names, addresses, and other identifiers on over 1.2 million transactions.

Harmon, operating through Helix, actively deleted even the minimal customer information he did collect, said FinCEN.  The investigation revealed that Harmon engaged in transactions with narcotics traffickers, counterfeiters and fraudsters, as well as other criminals.

Harmon is currently being prosecuted in the US District Court for the District of Columbia on charges of conspiracy to launder monetary instruments and the operation of an unlicensed money transmitting business in connection with his operation of Helix.

Earlier this month the US Attorney General’s Cyber-Digital Task Force published a report outlining threats posed by criminal exploitation of cryptocurrency technology. The Department of Justice has dedicated resources to help agencies improve their cryptocurrency threat intelligence skill base.