New independent research has identified BSV as the most energy efficient blockchain offering. 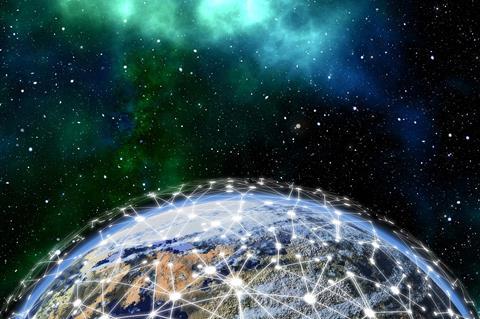 Carried out by leading Canadian accounting and business advisory service, MNP, the research is published in the firm’s recent report The Search for a More Efficient Bitcoin.

Included in the study was a comparison of models and real-world data from BTC, BCH and BSV, with the latter found to be most efficient due to its unbounded transaction processing capacity.

The report set out to answer two main questions: Is it possible to accurately estimate the power consumption of a blockchain network? And is there a more efficient blockchain implementation when comparing kilowatt hours consumed per block?

MNP’s findings confirmed the answer to both questions to be yes, and that BSV had proven itself the most efficient based on both its data models and real-world research.

“So long as the size or number of transactions on the BSV network exceeds the limitation of the other protocols, BSV is the most efficient in this group.”

Focusing on SHA-256 proof-of-work (POW) based transaction processing operations, the report said that there has been an increasing mainstream and social media focus on these networks’ energy consumption issues in 2021. This comes amid a growing conversation about digital assets in general, which has seen market prices rise in parallel to concerns over the industry’s sustainability and ESG credentials.

“As more businesses and consumers adopt blockchain technologies, and regulatory requirements towards green and renewable energy continue to become more stringent, it is important to understand the impact blockchain has on the environment—especially related to the energy consumption issue,” the report continued.