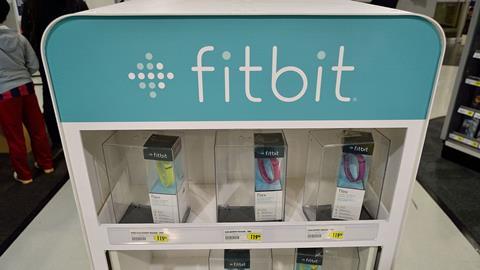 Tech giant Google has sought to allay privacy fears now it has completed the acquisition of health and fitness smartwatch maker Fitbit.

“This deal has always been about devices, not data, and we’ve been clear since the beginning that we will protect Fitbit users’ privacy,” said Rick Osterloh, Google’s senior vice-president for devices and services, in a blog on the company’s website.

“We worked with global regulators on an approach which safeguards consumers’ privacy expectations, including a series of binding commitments that confirm Fitbit users’ health and wellness data won’t be used for Google ads and this data will be separated from other Google ads data.”

The European Commission approved the acquisition in December following concerns that it would be anti competitive and harmful to privacy. Google made a number of specific commitments, which will be monitored by a trustee (see below)

“We’ll continue to allow Fitbit users to choose to connect to third-party services so you’ll still be able to sync your favourite health and fitness apps to your Fitbit account.”

He said the commitments will be implemented globally so all consumers can benefit, adding: “We’ll also continue to work with regulators around the world so that they can be assured that we are living up to these commitments.”

In an online letter to customers, Fitbit’s co-founder, CEO and president James Park, wrote: “The trust of our users will continue to be paramount, and we will maintain strong data privacy and security protections, giving you control of your data and staying transparent about what we collect and why.” He also reiterated Google’s privacy pledges.