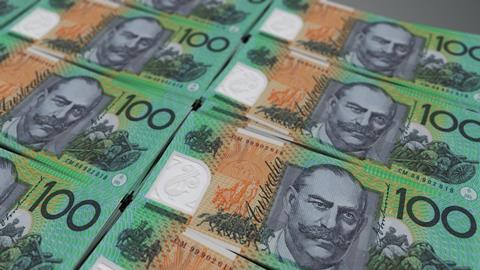 The Australian state of Victoria is to spend A$300m (US$233m, €192m) on digital services in the next four years, with around a sixth earmarked for cyber security to protect public services from attacks.

The sum of A$50.8m has been allocated to improve overall cyber security controls and early detection of risks, and follows on from an outlay of A$7.5m in the current financial year ending 30 June.

The state’s government will also use some of the money to deploy world-class technology and software tools to defend against malicious software, Australian news website IT News reported.

Continued training of senior policy makers in cyber security will also be funded: 50 were trained this year and 60 more are expected to be in the financial year starting 1 July.

Other items in the 2021/22 budget include sums set aside specifically to strengthen cyber security in the health and ambulance services and the state’s legislature.

Though the A$300m earmarked for digital services is the figure in next year’s budget, some of the allocated funds cover four years of planned expenditure.

Digital services and associated cyber security have assumed greater significance in the state after the past year’s launch of Digital Victoria to centralise and simplify IT services.