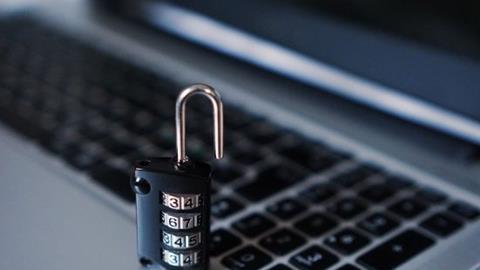 APIs (application programming interfaces) provide a way for app developers to “call” information from outside sources into the applications they build. This is important for app developers, as it simplifies the coding process and grants access to a wealth of previously inaccessible data and resources. APIs are also a boon for service providers through creating new revenue streams by making valuable data and services available to developers. APIs also benefit end users/customers, who appreciate – and drive demand for – innovative, feature-rich, interactive apps.

Understanding the Potential Risks of APIs

With APIs becoming foundational to modern app development, the attack surface is continually increasing. Gartner estimates that by 2022, API abuses will become “the most frequent attack vector, resulting in data breaches for enterprise web applications.”

The downside of publicly available web APIs is that they can potentially result in risk. By design, APIs give outsiders access to your data. Behind every API, there is an endpoint – the server (and its supporting databases) that responds to requests. The endpoints, and associated risks, are similar to any internet-facing web server. The difference is that many websites usually employ some form of access control. APIs less so.

In the worst case, it’s not just data that is potentially at risk but also your infrastructure. Vulnerable APIs are a great launchpad for a variety of network hijacking attacks. The right tactic – often a multi-level attack – can potentially lead to sensitive data being compromised, whether it’s personally identifiable information (PII) or intellectual property (IP).

APIs are susceptible to many of the same network and web-based apps attacks. The most common attacks and mitigations include:

In addition to employing the mitigations outlined above, it’s critical that organisations adhere to some basic security best practices and employ well-established security controls if they intend to share their APIs publicly. These include:

APIs are fast becoming the preferred method for building modern applications, especially for mobile and Internet of Things (IoT) devices. At the same time, constantly evolving app development methods, combined with the pressure to innovate, means that some organisations haven’t fully grasped the potential risks involved in making their APIs publicly available.

The good news is that most already have measures in place to combat well-known attacks like cross-site scripting, injection, and distributed denial-of-service. If you’re not sure where to begin, start at the top of the list and work your way down.

No matter how many APIs your organisation chooses to share publicly, the goal should always be to establish solid security policies early on and manage them proactively over time.