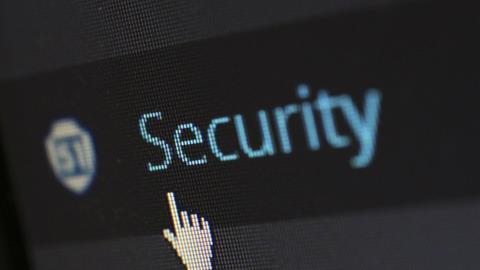 The authorities’ move comes soon after the ride-hailing company raised $4.4 bn (€3.71 bn) in an initial public offering in New York on 30 June.

The government said it is acting to prevent security risks and protect the public interest: the country’s cyberspace watchdog suspects Didi is involved in illegal collection and use of personal data, the Association Press reported.

The company, which concedes having its app removed may adversely impact on revenue in China, promised to fix any problems and protect users’ privacy and data security.

Three-quarters of Didi Global’s 493m annual users are in China, where it bought out Uber’s operations in 2016. Didi operates in 14 other countries including Brazil and Mexico.

Though the app can no longer be downloaded in China, those who have already installed it can still use the app, Beijing-based Didi said.

The authorities’ move on Didi is part of a wider crackdown on technology companies’ use of customers’ data in China.

The Cyberspace Administration this week announced it is launching reviews of truck logistics platforms Huochebang and Yunmanman, and online recruitment platform Boss Zhipin. Registrations of new users were halted pending those reviews.

From 1 September, companies and individuals have to obtain approval from authorities to transfer any data stored in China to overseas entities, such as law enforcement agencies. Violators face fines between CNY2m and CNY10m ($309,000 to $1.55m, €261,000 to €1.31m) and could have their business suspended.