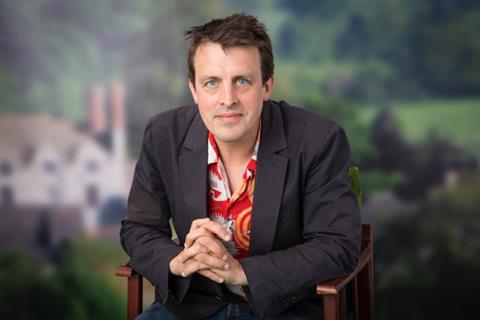 Oliver Bullough is a freelance journalist and author from Wales, who writes about financial crime, often with a connection to the former Soviet Union. He has published three books, and has just delivered a manuscript for a fourth, which should be published in a year’s time.