No evidence of the illegal use of funds was found during the investigation. However, the case highlights the urgent need for companies subject to AML rules to adopt up-to-date and comprehensive policies and tools to mitigate the risk of money laundering. 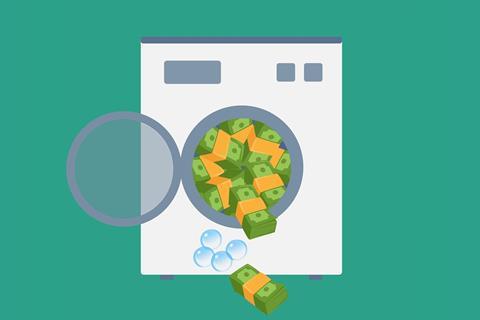 Two Entain Group entities were involved in the settlement with the Gambling Commission:

Broadly speaking, the Commission found failings in two areas: social responsibility and anti-money laundering compliance. These obligations are governed by:

We’ll focus on the companies’ AML failings in this article.

Lack of an Adequate Risk Assessment

In its public statement regarding LCI, the Commission noted that LCI had not undertaken an adequate money-laundering risk assessment, as required under its gambling licence.

The Commission requires licensees to take account of its own “money laundering and terrorist financing risk assessment” when fulfilling this obligation. LCI’s risk assessment failed to refer to two specific risks:

A key reason that both LCI and Ladbrokes were sanctioned by the Commission had “weaknesses and shortcomings in relation to the adequacy and maintenance of its policies and procedures and their implementation”.

The Commission also said both firms had “failings” in their “implementation of AML “policies, procedures and controls.

Both firms were ordered to conduct an independent audit of their AML policies within 12 months.

The Commission identified several provisions of the Money Laundering Regulations that had been violated by LCI, including regarding the following requirements:

Lack of Source of Funds Checks

The public statement on LCI provides two examples of where the company failed to conduct source of funds (SOF) checks.

In some cases, the Commission found that LCI had acted too slowly in conducting ECDD checks against customers making suspicious deposits:

The public statement regarding Ladbrokes detailed two customer interactions that the company accepted revealed “shortcomings” in its AML compliance:

Ladbrokes noted to the Commission that it should have implemented “further formal AML thresholds and checkpoints” for stake levels. The company has since amended its approach.

The Entain Group investigation underlines the vital importance of complying with AML rules. The two companies were criticised for failing to maintain adequate AML policies, failure to notice signs of suspicious activity, and failing to act quickly enough to restrict customer accounts.

It is vital for any company subject to AML regulation to understand the rules fully and to have the right systems and tools in place to mitigate the risk of money laundering.

#RISK is a two-day expo, taking place at the ExCeL London, 16-17 November. The Financial Risk Hub will present up-to-date information from industry experts about AML, know-your-customer (KYC) and countering the financing of terrorism (CFT).