Net-Zero is coming under criticism from all quarters, as the anti-ESG brigade seizes on the fuel crisis to fire weapons made of ignorance. 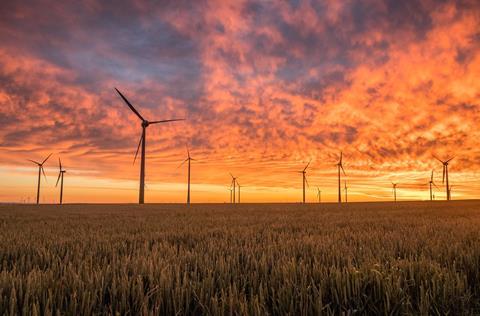 They think they can smell blood: ESG continues to fall victim to a tirade of abuse, and net-zero becomes the new target for the anti-ESGers. But they fire their hate-fuelled missives from castles made of sand.

James A Lindsay, mathematician and well-known critic of so-called woke culture, has taken to Twitter to state:

“They’re backtracking to save ESG. We can’t let them save it. We need to end ’stakeholder capitalism’/ESG and mandate shareholder capitalism and energy abundance investment in diversified carbon and nuclear.”

He cited an article in the FT which said that Blackrock — the same Blackrock headed by ESG supporter, Larry Fink — that the asset manager “will not support most shareholder resolutions on climate change this year because they have become too extreme or prescriptive.”

The FT went on to say that BlackRock was especially wary of proposals to stop finding funding for fuel companies and forcing them to decommission assets.

“As leaders of the Group of 7 gather in Germany, the scramble to replace Russian fossil fuels is raising concerns that hard-won climate targets will be missed.”

Part of the issue relates to a request from the German government to the G7 to “acknowledge that publicly supported investment in the gas sector is necessary as a temporary response to the current energy crisis.”

And returning to James A Lindsay, he also Tweets;

“Pension funds are taking on LEVERAGE because their returns are so low with ESG. This is a recipe for a huge financial disaster. ESG owns it and must be ended.”

But where is it written that ESG is against making pragmatic choices and sometimes selecting difficult options?

ESG does say oil is evil — speak to most advocates, and they acknowledge that much of today’s wealth would not have been created without it.

The good news is that renewables — that’s wind and solar and energy storage solutions and complementary technologies — invariably represent the most cost-effective way of producing new energy sources. But for the renewable revolution to be successful, it needs supporting infrastructure — transmission lines, especially high-voltage long-distance transmission lines, much more electric vehicle charging, much much more installation of heat pumps, and various energy efficiency measures. All of the above is a priority for cost-effective, secure energy (which also happens to help meet net-zero targets).

This is not the same as saying scrap all existing technologies before the brave new world of renewables is ready. That is why net-zero targets talk about 2030. 2035, 2040 and 2050.

If ESG were the things critics say, its target would be for net-zero by next Tuesday.

How is that anti-capitalist?

Is not being stupid being anti-capitalist? Critics seem to suggest it is.

Meanwhile, back in the Supreme Court

But there is a difference between trying to find the optimal course to defeating climate change which involves a pragmatic approach to renewables, and throwing all caution to the wind and saying: “dash it all, let’s just burn oil.”

If the talk is right, the US Supreme Court may be close to advocating that second approach. It may be close to agreeing with The State of West Virginia, which wants to restrict the US Environmental Protection Agency’s (EPA) ability to regulate the electric power system across the US.

In other words, let it be a free-for-all; let each state decide. The trouble with this approach is that what happens in West Virginia or, for that matter, anywhere that burns fossil fuels affects everyone.

“This supreme court is at war with both the citizens of this nation and the planet.”

Is being pro-capitalist the same thing as being anti the planet? If you think it is, then I have a problem with your interpretation of what capitalism is. On the other hand, if ESG holds the view that behaviour that is bad for the planet is bad for the people undertaking that behaviour, then I don’t find that assertion hard to agree with. Why do so many people have a problem with this logic? 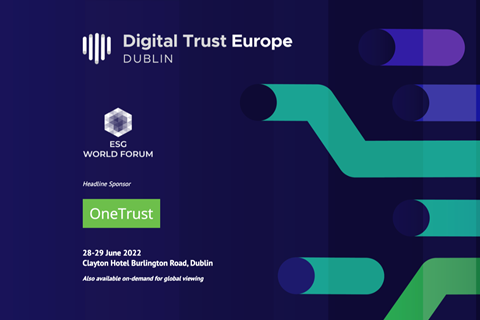