GRCTV is free to watch, and you can view the next episode on Tuesday 12th October at 13:00 BST | 08:00 EDT by returning to this page, to make sure you don’t miss the episode, use the calendar button below.

The latest governance, risk and compliance news from around the world

DON’T MISS A MINUTE, ADD TO YOUR CALENDAR NOW

For years, one country has acted as the greatest offshore haven in the world, attracting hundreds of billions of dollars in illicit finance tied directly to corrupt regimes, extremist networks, and the worst the world has to offer. But it hasn’t been the sand-splattered Caribbean islands, or even traditional financial secrecy havens like Switzerland or Panama, that have come to dominate the offshoring world. Instead, the country profiting the most also happens to be the one that still claims to be the moral leader of the free world, and the one that claims to be leading the fight against the crooked and the corrupt: the USA.

GRC TV is joined by one of America’s premier young reporters on financial corruption, Casey Michel. Casey will be releasing his remarkable debut book, American Kleptocracy which offers the first explosive investigation into how the United States of America built one of the largest illicit offshore banking systems the world has ever known.

American Kleptocracy examines just how the United States’ implosion into a center of global offshoring took place: how states like Delaware and Nevada perfected the art of the anonymous shell company, and how post-9/11 reformers watched their success usher in a new flood of illicit finance directly into the U.S.; how African despots and post-Soviet oligarchs came to dominate American coastlines, American industries, and entire cities and small towns across the American Midwest; how Nazi-era lobbyists birthed an entire industry of spin-men whitewashing trans-national crooks and despots, and how dirty money has now begun infiltrating America’s universities and think tanks and cultural centers; and how those on the front-line are trying to restore America’s legacy of anti-corruption leadership—and finally end this reign of American kleptocracy.

Join Joe Tidy, of BBC News as he delves into Casey Michel’s investigation of American Kleptocracy and much more.

LET ME KNOW WHEN GRCTV IS ABOUT TO START 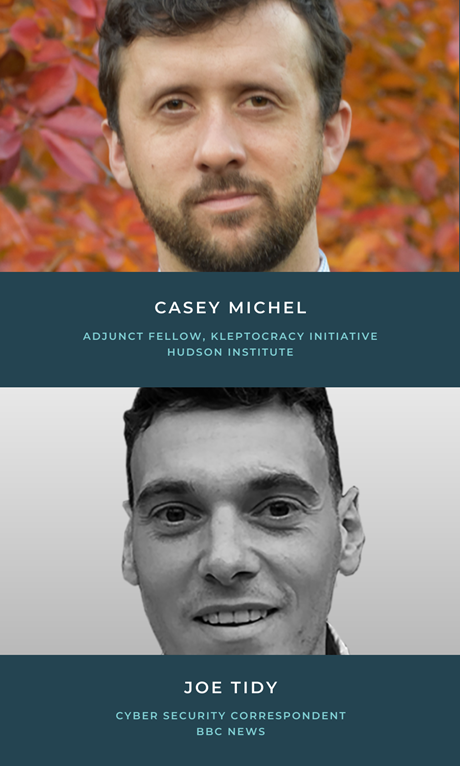 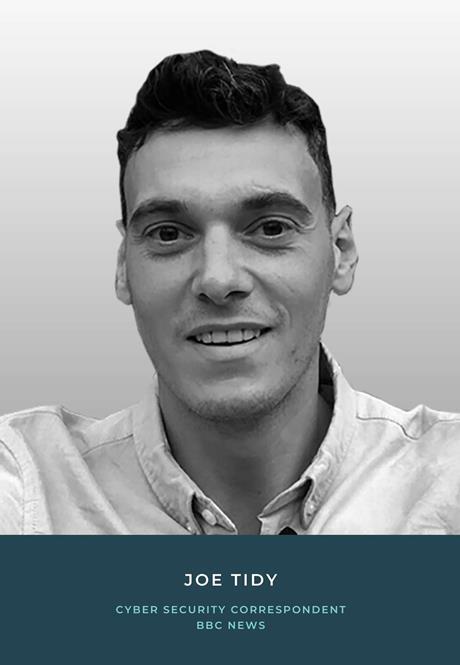 Join Joe Tidy, our GRCTV host, and Cybersecurity Correspondent for BBC News, as he delivers your weekly news on all things governance, risk and compliance.

Joe will (virtually) travel around the world, providing commentary on the weeks biggest stories.

Women in GRC with Anjali Menon, Compliance and AML specialist

Following The World’s Greatest Money Laundering Scheme, we then have a segment on Women in GRC with Anjali Menon, Compliance and AML Specialist and Robert Bateman, Analyst and Research Director at GRC World Forums.

REMIND ME WHEN GRCTV IS ABOUT TO START 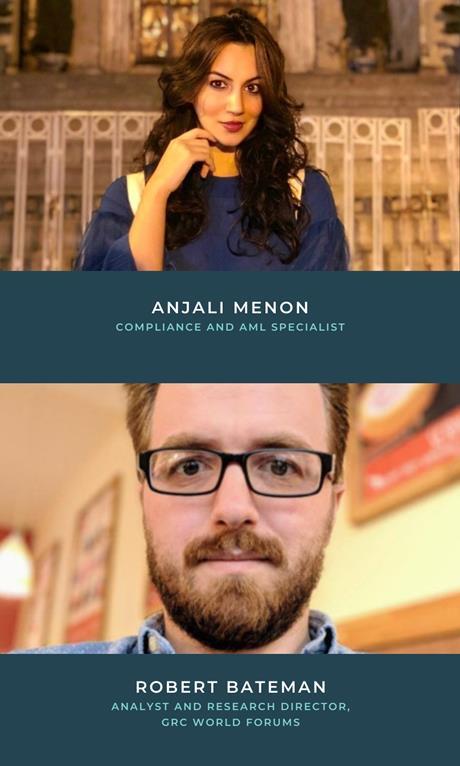